CASA Volunteer Donald Swain knew what he wanted when he met six children on the West Side of Cincinnati a few years ago: a storybook ending.

He knew that they had been neglected as their mother descended into drug addiction. He knew they had not been to the doctor or the dentist. That they hadn’t had enough to eat. And that they hadn’t consistently been going to school. But like other ProKids volunteers, he had hope.

Three of those children, now adopted by their grandparents, joined him to talk about their “storybook ending” at the 2017 ProKids Friends of Children Breakfast. Thanks to community volunteers and the video production skills of Cincinnati State, the story of their previous lives was re-enacted in a video. In the words of one of the children, “We lived in what looked like a normal house in a normal neighborhood. But inside, we were torn apart. And now, we are OK.”

ProKids recruits, trains and supports community volunteers as Court Appointed Special Advocates, known as CASA Volunteers. Together with passionate staff, they speak up for children who have been abused and neglected and help guide them into safe environments where they can thrive. ProKids collaborates with others in the Hamilton County child protection system to maximize the outcomes for these children.

The more than 600 people who gathered for the event are part of the mobilized community that ProKids Executive Director Tracy Cook was talking about when she spoke. “Since we began telling the ProKids story and asking for your help, you have shown us what is possible,” she said. “But there is a lot more to do. Our urgent goal is to get the community’s help to all the children in need. Reaching this vision means breaking a cycle of abuse and neglect that has spanned generations, and creating a new cycle of growing up save and confident.”

Friends of Children Society Member Manuel Chavez III said the need for advocacy has never been more critical. “The numbers are growing at a rate we’ve never seen before. But… it is a challenges we know how to meet: we have seen what ProKids can do,” he said. “In supporting ProKids, I support real solutions that make a real difference for these children.”

Since its founding in 1981, ProKids has more than doubled the children it serves while maintaining outcome measures that demonstrate its effectiveness. For example, abuse and neglect stops for 99% of the children ProKids serves — a rate ProKids has maintained for two decades. In the last year, a record-setting 224 CASA Volunteers spoke up for 757 children. These volunteers, from all walks of life, include 45 (see above) who were sworn into office by Hamilton County Juvenile Court Judge John Williams at the Breakfast.

Missed the 2017 Breakfast? You can still donate here. 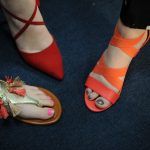 Before they present, the girls at the heart of the video story show off their shoes 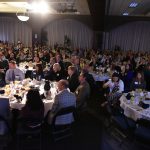 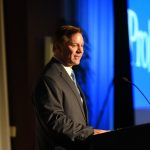 ProKids Board President John Hands welcomes the crowd of 650 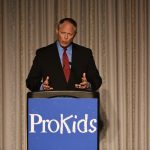 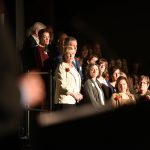 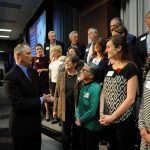 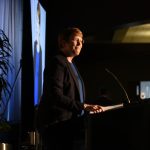 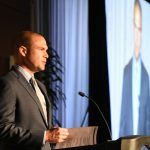 Backed by his onscreen image, Manuel Chavez III speaks at the Breakfast 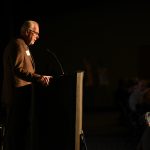 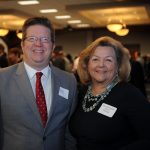 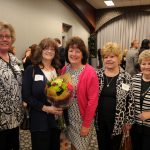 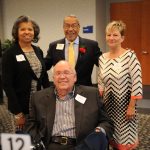 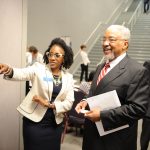 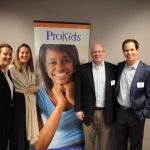 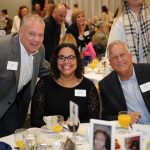 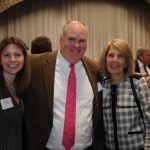 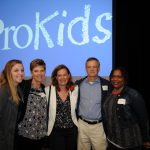 You can view this version of the story here or send us an email and we will mail you a printed copy, thanks to the support of the Scripps Foundation.