At the 2018 Fall Fling, ProKids celebrated the work of its CASA Volunteers, including some whose stories of advocating for children stood out over the past year.

The annual event, which included Hamilton County Juvenile Court Administrative Judge John Williams swearing in the newest CASA Volunteers, began with Board President John Hands acknowledging how all the volunteers make “a powerful difference to each of the more than 700 children ProKids has served so far this year.”

Former Juvenile Court Magistrate Darlene Kamine, in whose honor the Advocate of the Year awards are named, recognized the following for their work as ProKids CASA Volunteers:

CASA Program Director Charlotte Caples noted that the volunteers are supported by a team of CASA Managers and ProKids staff attorneys who make their work possible.

ProKids Executive Director Tracy Cook said the event highlighted how the community of supporters and volunteers “create a new reality” for the abused and neglected children ProKids serves.

“Along with ProKids CASA Managers and attorneys, I have the joy of seeing CASAs’ energy, imagination, and commitment: the energy to become a CASA and take action on behalf of our children, the imagination of a better life for our children, and the commitment to see things through, no matter how difficult,” Cook said. 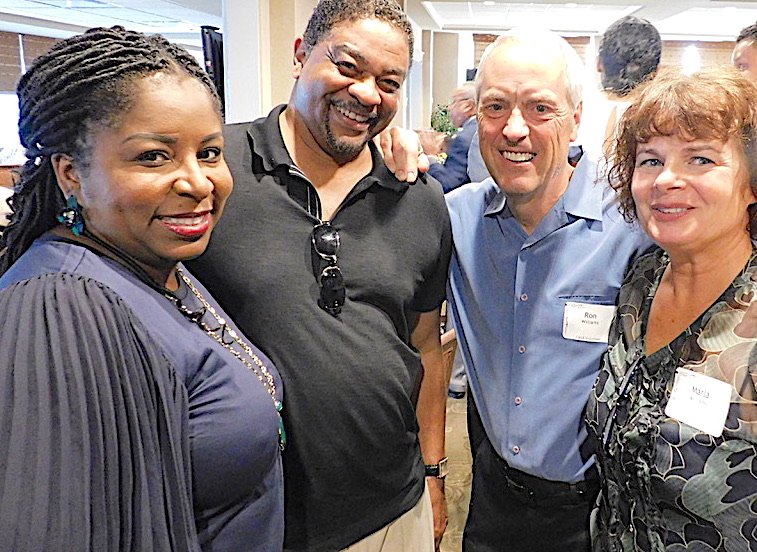 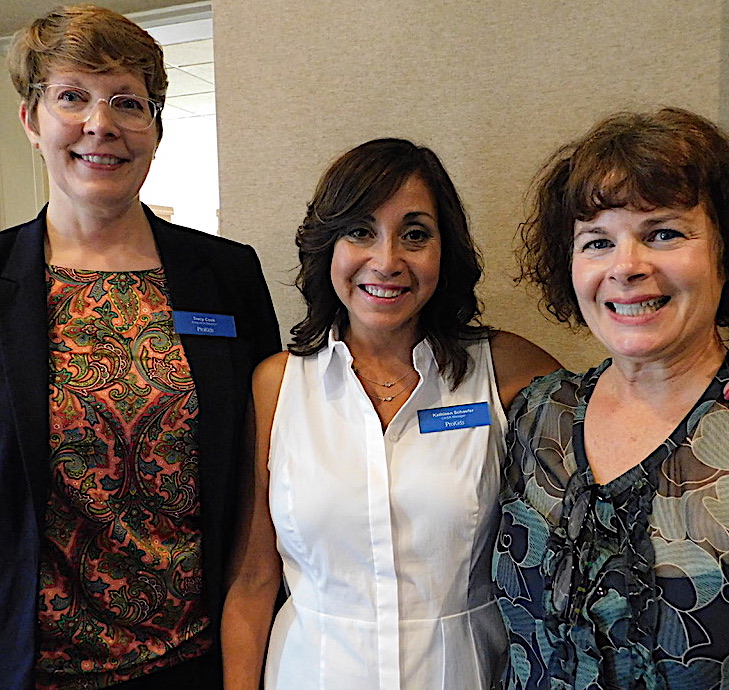 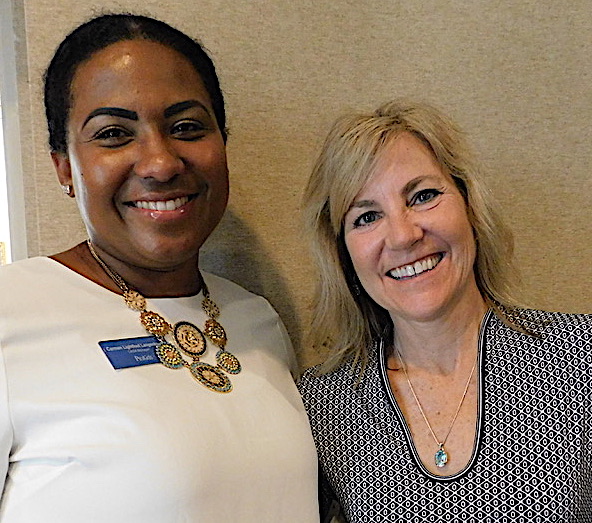 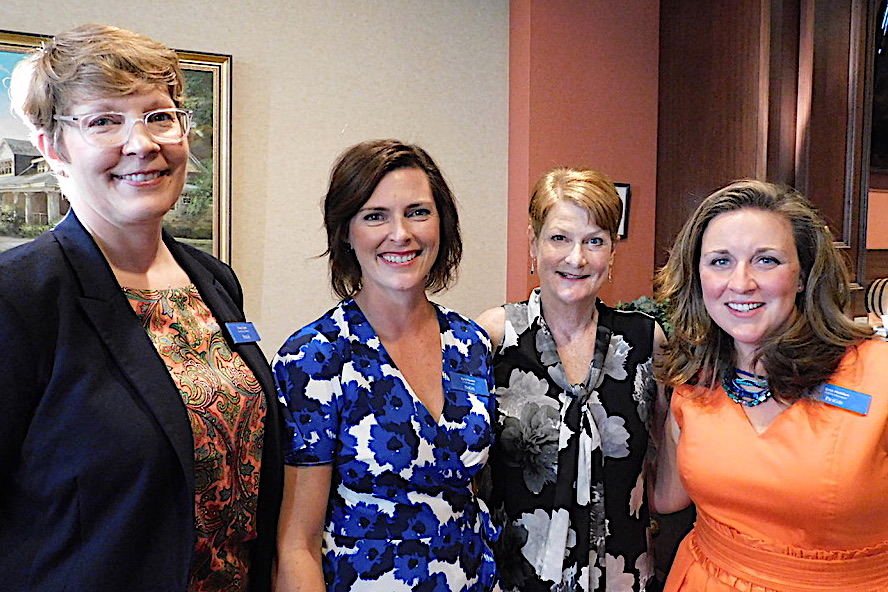 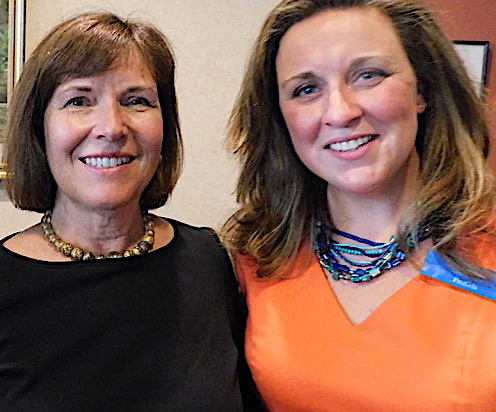 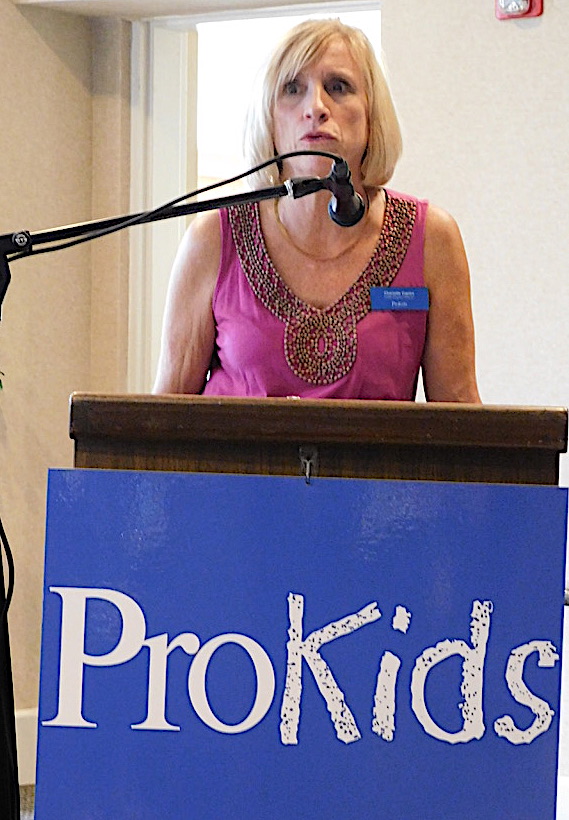 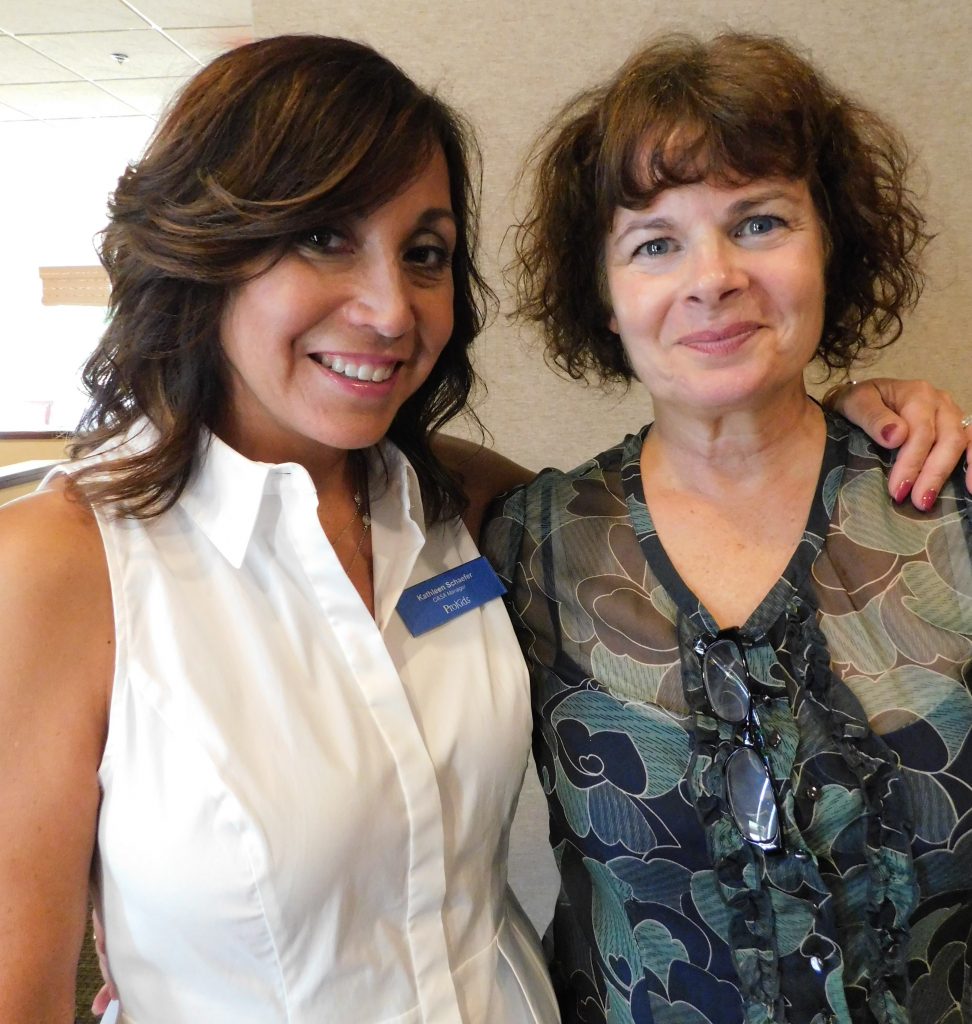