ProKids Court Appointed Special Advocates, also known as CASA Volunteers, speak up for children in the foster care system in Hamilton County. Unlike the national norms, many of them remain as volunteers for several years.

Recently, ProKids celebrated the 49 volunteers who have given of themselves for five years or more. The volunteers shared the reasons they remain a part of ProKids such as the supportive staff which works with the CASA Volunteers on cases, the informative training and the deep understanding they develop for children who have been abused and neglected.

ProKids Board President John Hands thanked the volunteers for their work, noting that if you added their time together, the statistics are “staggering”:  409 years impacting 215 cases involving 427 children. 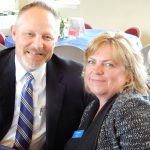 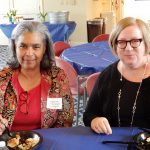 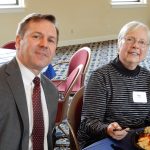 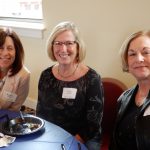 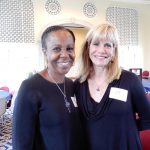 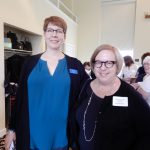 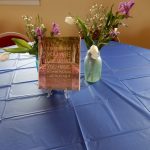